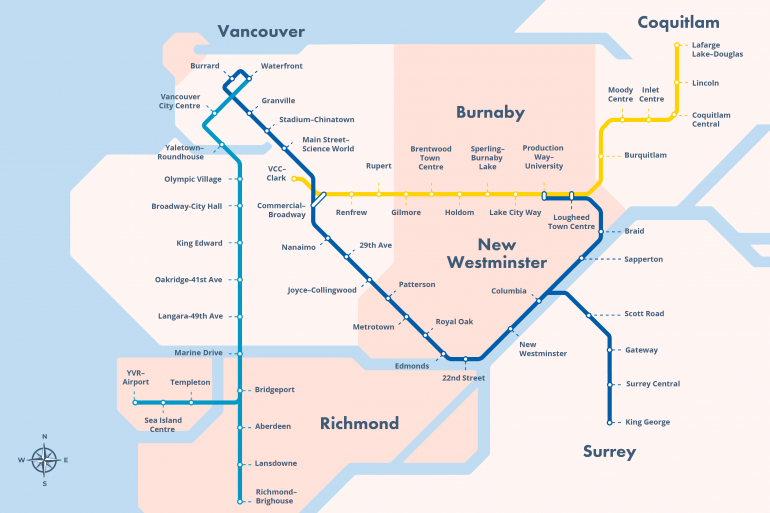 With Downtown rents consistently and considerably higher than in areas outside the city centre, many are taking a closer look at properties further away but with easy access to transit. In addition, the ongoing COVID-19 pandemic is also pushing people to areas with slightly less population density, making more affordable suburbs extremely attractive to renters.

Our assessment compared one and two-bedroom unfurnished rentals along Greater Vancouver’s transit lines revealing that some of the greatest value for renters is found at the end of long train rides.

As seen by the graphs below, rental rates near city centres and colleges and universities like Downtown Vancouver, Metrotown, Lougheed Town Centre, and Langara are notably higher when compared to other stations.

On the Expo transit line which starts at Vancouver’s waterfront and ends at Surrey King George, the rents drop significantly as you head east out of the downtown core. There is a slight increase in rental rates at Lougheed Town Centre in Burnaby as it boasts many amenities and easy access to the Simon Fraser University campus.

Starting in East Vancouver, the Expo Line runs through Burnaby all the way to Coquitlam. Rental rates along this line are fairly steady with a high near the recently renovated Brentwood Town Centre.

The Brentwood neighbourhood has seen tremendous growth in recent years and features a master-planned, amenity-rich community that offers a variety of housing options for renters. It’s also only 15 minutes by train to Downtown which makes it excellent for commuters.

The Canada Line, built for the 2010 Vancouver Winter Olympic Games, runs from Downtown Vancouver’s Waterfront south to Richmond. Rental rates are highest near the Downtown stops (Waterfront, Vancouver City Centre, Yaletown) and gradually decrease as you move into Richmond with a peak at the Langara stop given its proximity to Langara College.

The Marine Drive stop is the last one on the Vancouver portion of this transit line and serves the new Marine Gateway neighbourhood which features a cluster of residential towers. This is a great area to look for reasonably priced rentals and offers easy access on the Canada Line to both Downtown and Richmond.

The most expensive stations for unfurnished, 1 bedroom listings to live nearby, not surprisingly, are in Downtown Vancouver.

The most expensive stations for unfurnished, 2 bedroom listings to live nearby are in Downtown Vancouver as well.

For a closer look at Vancouver’s latest rental rates, be sure to check out our monthly Rent Reports

Click here to browse listings in Richmond on liv.rent.

Neighbouring Vancouver to the east, Burnaby is well serviced by Expo and Millennium transit lines making it an attractive, affordable area for renters.

Click here to browse listings in Burnaby on liv.rent.

Historic New Westminster is a unique area offering easy access to the Expo line, river views and many historical buildings.

Click here to browse listings in New Westminster on liv.rent.

The suburb of Coquitlam is northeast of Vancouver and is part of the Tri-cities region which also includes Port Coquitlam and Port Moody. The Millennium transit line extension services these suburbs.

Surrey is Canada’s fastest-growing city and covers a vast swath of land but thankfully, many of the 1 bedroom rentals are clustered around transit stations and are the most affordable in the Lower Mainland.

Click here to browse listings in Surrey on liv.rent. 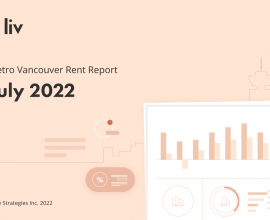 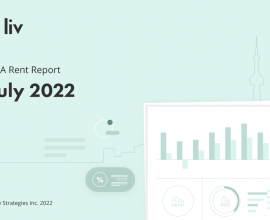 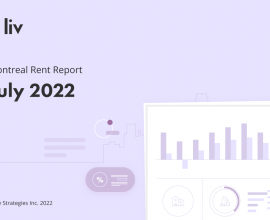 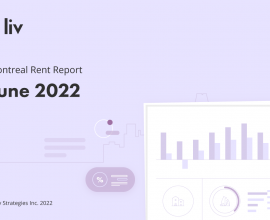