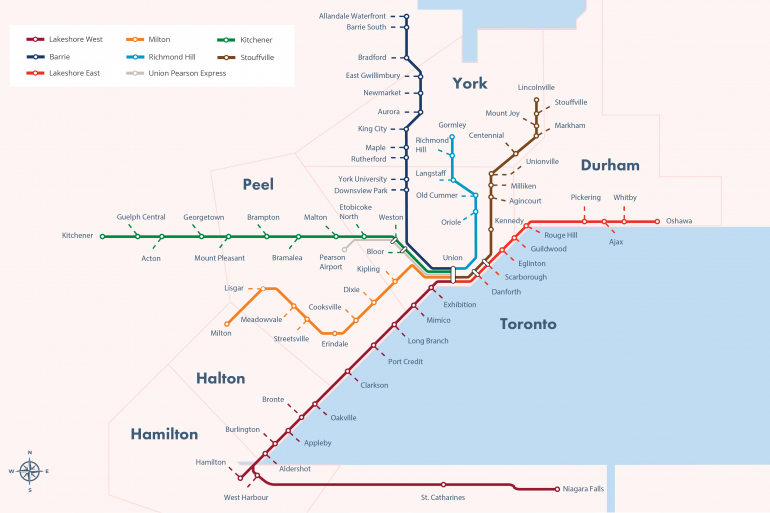 Downtown Toronto’s rental rates are consistently some of the highest in Canada and are considerably higher than those even within the Greater Toronto Area. Many are taking a closer look at properties further away from the downtown core but still close to transit. According to Moovit’s Global Public Transit Report 2022, the average distance a person travels during an average commute trip (one way) in Toronto was 8.8 km – the longest average commute in the country.

Our assessment compares one-bedroom and two-bedroom unfurnished rentals along the GTA’s GO train transit lines, revealing that unsurprisingly, some of the greatest value for renters is found at the end of long train rides. We chose the GO train for the purpose of this article, as it serves a broader area than other lines and gives us a better idea of price ranges.

Rental Trends along transit lines in the GTA

Rentals near transit in the GTA

Search houses, rooms, condos and apartments for rent in Toronto. Chat instantly with verified landlords. Apply to multiple listings. Save your chat history & signed documents all in one platform.

Rental Trends along transit lines in the GTA

As seen in the graphs below for one-bedroom and two-bedroom unfurnished units in the GTA, rental rates near stations of city centres, colleges and affluent suburbs are notably higher when compared to other stations in the area.

All of the lines originate at Union Station in Downtown Toronto, which has the highest rental rates at $1,900 for an unfurnished one-bedroom and $2,600 for an unfurnished two-bedroom unit. Generally speaking, rent drops significantly as you head west, east and north out of Toronto’s downtown core.

University of Toronto, Canada’s largest university, has a downtown campus as well as campuses in Scarborough to the east and Mississauga to the west, ensuring strong demand for rental housing across the region.

The most expensive stations for unfurnished, 1 bedroom listings, not surprisingly, are in Downtown Toronto.

>> Recommended Reading: Top 10 Tips for Renting an Apartment in Toronto

The most expensive stations for unfurnished, two-bedroom listings to live nearby are in Downtown Toronto as well.

For a more thorough overview of rental rates throughout the GTA, be sure to take a look at our latest Rent Reports.

Rentals near transit in the GTA

Let’s now break down the GO Train’s different transit lines to get a better sense of which has the cheapest rental rates on average, and how far along each line you’ll have to go to find great deals for both one-bedroom and two-bedroom units.

Heading west along the Milton Line, renters see some relief the further away the line extends.

Heading West out of Toronto, the Kitchener Line terminates in Kitchener, Ontario – a nearly two-hour train ride away but an affordable option nonetheless, often including more spacious rentals than can be found elsewhere in the GTA.

The Lakeshore West Line heads southwest out of Toronto along Lake Ontario terminating in Niagara Falls – a full 2 hours away by train.

Heading out of Toronto, eastward along the edge of Lake Ontario, this line services the suburbs of Scarborough, Pickering and Ajax and terminates in Oshawa, 50 minutes away from Union station.

The Stouffville line heads north out of Toronto also stopping in The Danforth and Scarborough but ending in Stouffville. 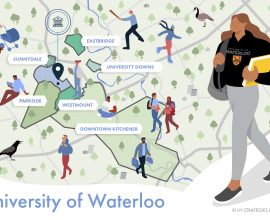 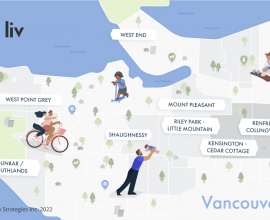 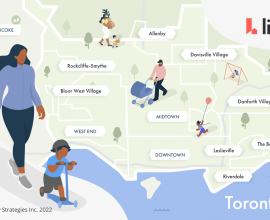 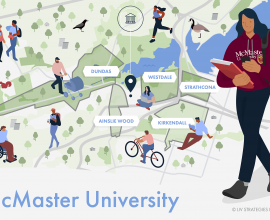