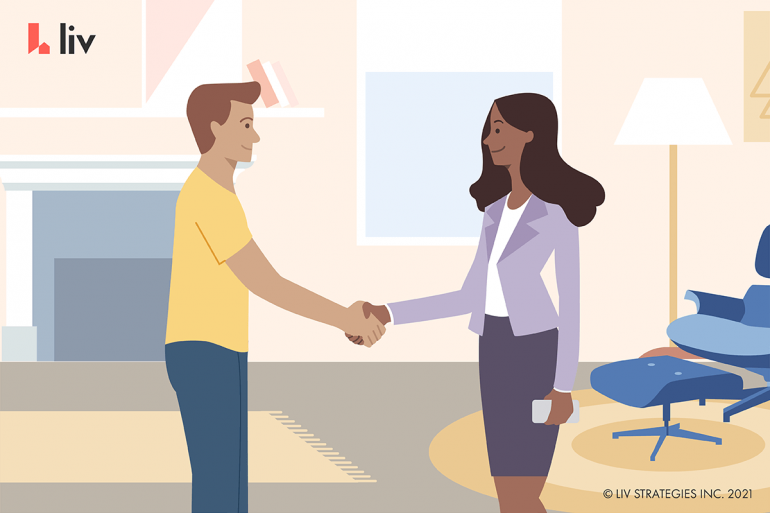 North Americans are accustomed to space. Most of them subscribe to the notion that apartment living is for singletons and couples and once they start a family, it is time to find a house. But this contrasts with most of the world where it is the norm to grow up in an apartment, in an urban setting. In a city like New York, for example, almost everybody, rich or poor, lives in apartments.

Here, newcomers from around the world are happy to seek out apartments near Vancouver’s downtown core while a growing number of established Vancouver families are also choosing to live in smaller quarters rather than move to suburbs to find more affordable single-family homes.  In fact, the number of kids living in downtown neighbourhoods across Canada increased by 69 percent in the first decade of the 21st century.  Quite a remarkable statistic that bucks earlier trends that saw numbers of downtown children going down.

Thankfully, Vancouver’s planning department set about making the downtown core more welcoming to families starting back in the 1980s. Recreational facilities, parks and playgrounds now offer families excellent nearby amenities, often overlooked by the singles and couples in town.  Families also benefit economically and psychologically from reduced commute times and the limited reliance on cars as they can walk to work, schools, parks and rec centres.  They might also have more disposable income to spend on travel and entertainment. In fact, by living downtown you are more likely to engage in all the cultural and civic events a city offers from theatre and concerts to Canada Day celebrations and civic protests.

However, despite these advantages, there will always be challenges pertaining to space when more than 2 people share an apartment. As a family grows so does their acquisition of stuff and, invariably, their storage needs.

Here we offer 5 ways to make the most efficient use of small quarters:

If you haven’t used it in a year, or your child hasn’t played with it in months, recycle, donate or dispose of it. Purge regularly!

Invest in shelves and furniture that doubles as storage (e.g. ottomans, benches, trundle drawers). Make sure everything has a home – a shelf, drawer, basket or container.

3 Give the kids the bigger room

They have more stuff. Giving them the ‘master’ bedroom may also give them their own play space and will keep their toys contained. If their room is a mess, at least you can close the door. Also, bunkbeds are the best! They save space and kids love them – they can be a train, plane or automobile!

Yes, little Caleb’s popsicle pyramid is impressive but storing it is awkward. Take a photo and dispose of it.

Better yet, if your building has a party room, reserve it for Maya’s Galactic Space Celebration.

Of course, this is often easier said than done but aspire to this way of living and one day you’ll get there.  Remember, despite the clutter challenge, there is freedom to living in a smaller space – you save money, live simply and forge closer relationships with your kids during their formative years. 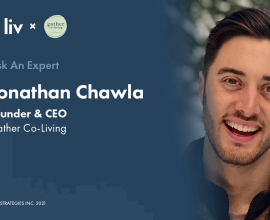 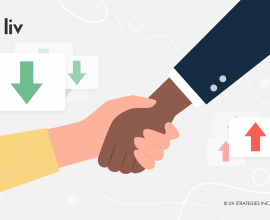 [Updated September 2022] How to negotiate rent: 6 simple steps that save tenants money 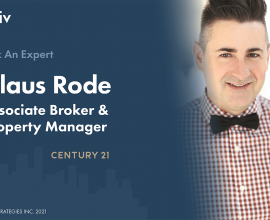