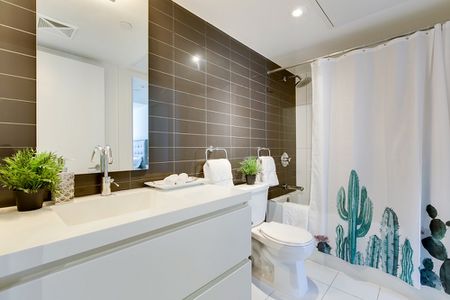 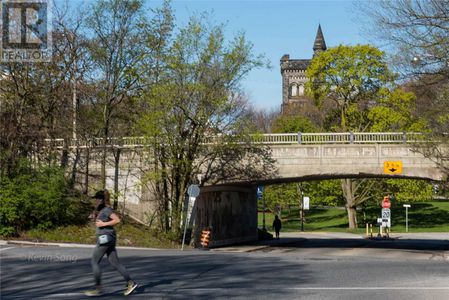 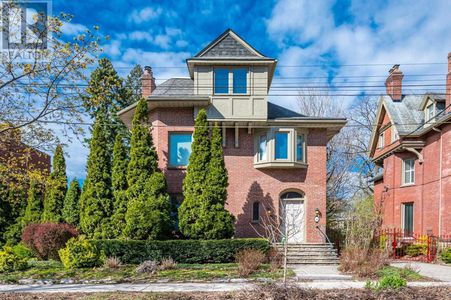 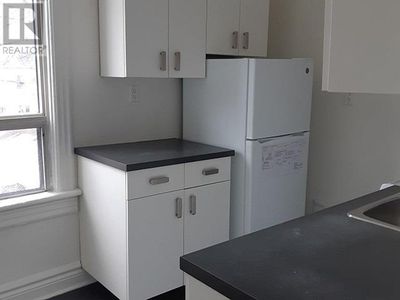 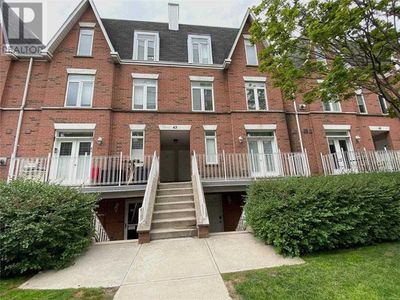 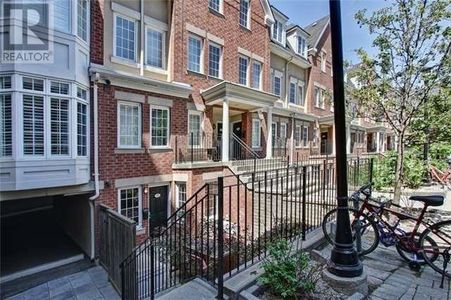 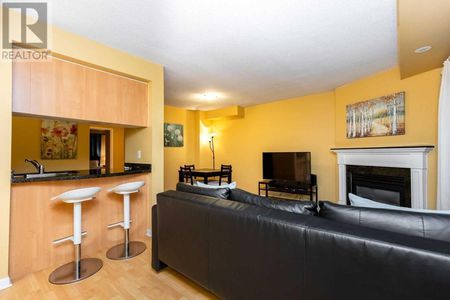 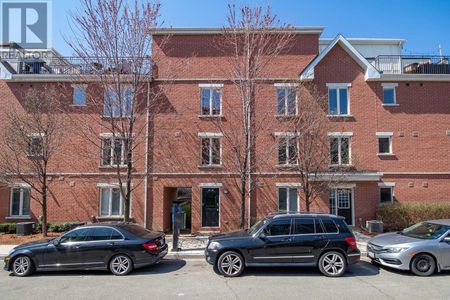 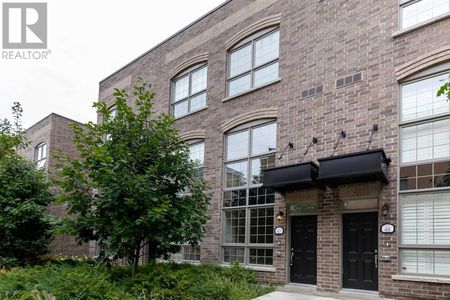 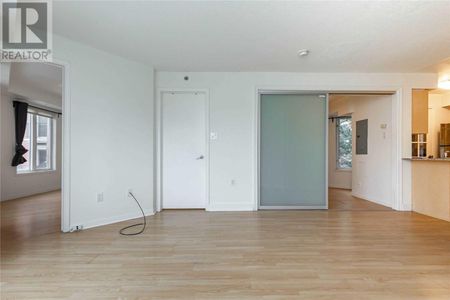 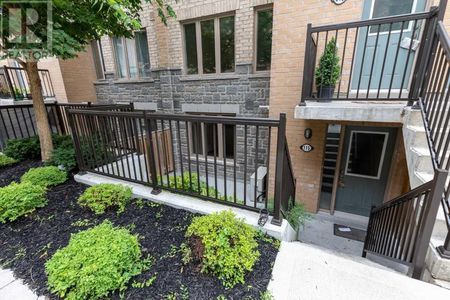 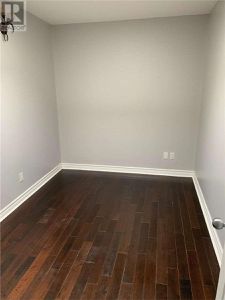 With almost half of the population born outside of Canada, Toronto is one of the most multicultural cities in the world. From high-rise condominium towers dominating the Downtown Core to uniquely Torontonian bay-and-gable housing in Old Toronto and pre-war single-family houses in the suburbs, Toronto offers a vast array of housing and rental options suitable for everyone in all stages of life.

Known for its gorgeous natural spaces and extensive public transit system, Toronto is consistently ranked as one of the most livable cities. Serving as Canada's banking and financial capital, the city of Toronto continues to grow with the Greater Toronto Area (GTA) being home to over 6 million people.

What is the average rent for 1 bedroom apartment Toronto?

What is the average rent for 2 bedroom apartment Toronto?

What is the average rent for 3 bedroom apartment Toronto?

How does Toronto vs Vancouver cost of living compare?

Average rent in Toronto is generally less expensive than Vancouver. Toronto is also less expensive in terms of basic essentials and utilities (including electricity, heating, and cooling), water, and internet. Furthermore, Toronto commands a slightly higher average wage at $14/hr, whereas Vancouver has an average wage of $13.85/hr.

For more information, check out this blogpost on Vancouver vs Toronto cost of living comparison.

Toronto has upwards of 240 official and unofficial neighbourhoods within its boundaries. Some of the most popular neighbourhoods in Toronto include Downtown Toronto, Kensington Market, The Beaches, Yorkville, Trinity Bellwoods, Liberty Village, Chinatown, Parkdale, Thorncliffe Park, Cabbagetown, Willowdale, Little Italy, and The Annex.

Known for its arts scene, sporting events, vibrant nightlife, and cuisines from all nationalities, Toronto has it all. Some of the most iconic landmarks include the CN Tower, Kensington Market, Eaton’s Centre, Yonge Street, Distillery District, Royal Ontario Museum, Rogers Centre, Ripley's Aquarium of Canada, Toronto Islands, University of Toronto and Casa Loma.

Our Toronto rental listings are updated in real-time and are current as of May 14, 2021.