Vancouverites have embraced craft beer like it’s their lifeblood. In fact, figures show that though BC consumers drink less beer than other Canadians, we drink better beer. This is underlined by the explosive growth and success of craft breweries not only in Vancouver, but throughout the Lower Mainland and the entire province. So with all the new breweries out there, which one has the best craft beer in Vancouver?

Here are our best Vancouver breweries for summer 2019. All are hot spots on the “Yeast Van” beer circuit and all are excellent so we don’t dare rank them. Instead we’ve listed them in geographic order from West to East (roughly):

Clean, modern and bright, we love the aesthetic almost as much as we love the beer. 33 Acres exudes sophistication in its design details and brews. Try their IPA, 33 Acres of Ocean, or their French Blanché ale, 33 Acres of Sunshine, flavoured with orange peel, coriander and anise. Some more experimental options like the Date Shake Ale and Black Currant Session Saison will also impress.

The Brewhall can’t be missed…quite literally: it is a massive, timber beamed two leveled space in the historic SALT building and feels like the ultimate beer garden. A craft brewery and beerhall, the Brewhall is committed to bringing the community together with fresh beer, tasty bites and fun games – from arcade games including Pacman classics to board games and ping pong.  The atmosphere is fun and lively and competition-friendly. Recently they’ve even added competitor Parallel 40 and Strange Fellow brews to their taps. Oh, and if you are the only one in your party without a hoppy palette, Negronis are also on tap! A beer nerds mecca, this place never disappoints. With consistently rotating taps of interesting beer, Brassneck delivers some of the most carefully produced ales on the market. It is beloved by the general public as well the most ardent beer snobs for good reason.  Its selection of rotating taps featuring some of the most interesting beer anywhere.  In addition, the branding is exceptional. We love the classic brown growlers emblazoned with gold Brassneck logos and the names are fun – Bjorn Again, Passive Aggressive, Ambiguation etc.!

Despite the small venue, Luppolo Brewing manages to consistently pump out some of the most flavourful brews around.  The venue is inspired by the owners’ favourite birrificio (micro brewery) in Milan – homey, welcoming and stylish. The beer is the result of a mixed fermentation process using wild yeast and bacterial strains to create complex exciting flavours that keep patrons coming back!

In the same East side neck of the woods as Andina and Luppolo, Parallel 49 should not be missed (and should not be confused with local coffee roasters 49th Parallel)! Inside you’ll find a long avocado green bar, dark communal tables and a reassembled graffiti-ed food truck – the entrance to the kitchen.  Try the Hazy Pale Ale or the Salty Scot (salted caramel Scotch ale) for a start.

Bringing the colour and flavour of South America to Vancouver beer, Andina Brewing is a physically vibrant addition to the darker, dimmer venues of competitive breweries – a nod to Columbian co-owner/chef, Andres Amaya. Together with brew master, Ben Greenberg, these two have collaborated to serve up some of the best traditional and trendy brews around town. In addition to their artisan beers, Andina’s menu includes South American cocktails and Chilean and Argentinian wine.

This list of summer faves barely scratches the surface, but we’ll let you uncover your own gems as you follow the hoppy trail between these 5.

Subscribe to our Blog Newsletter to be updated with the latest blogs. 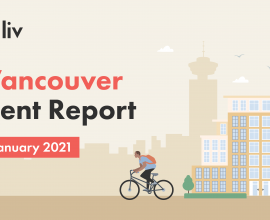 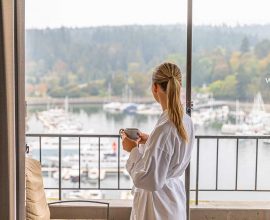 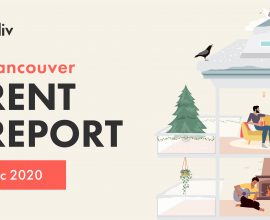 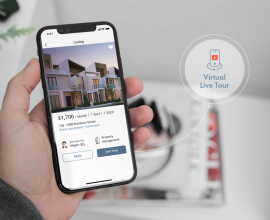