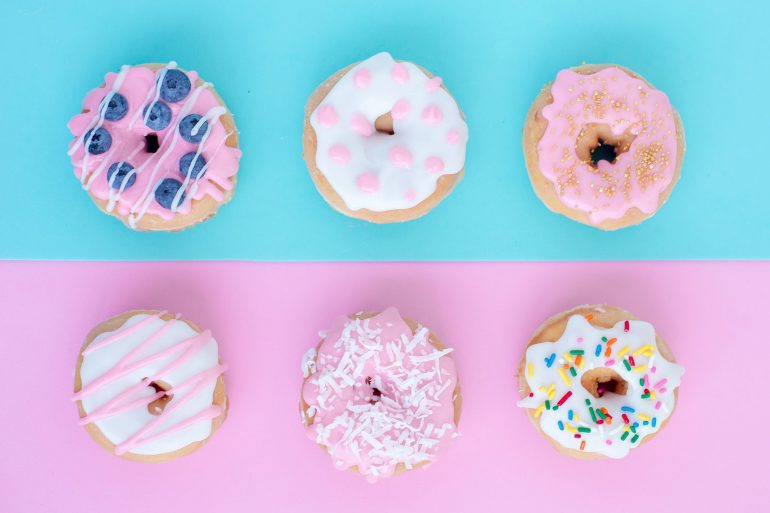 You name it, they’ve created it. Or so it seems. Donuts are no longer the cheap, go-to coffee treat scarfed down to mask the bitter taste of cheap coffee. Just as coffee has gone upscale, so have donuts. The days of choosing between a simple plain or glazed donut have now been replaced by choosing a salted caramel old fashioned or apple bacon fritter.  The downside?  You are also no longer paying $5/dozen but closer to the $30/dozen range!

Glazed and Infused – Our Faves

Let’s do this chronologically, from the oldest to the newest:

We’ve reviewed dedicated donuteries here but rumor has it, that some of Vancouver’s best restaurant kitchens are creating divine donut desserts. Check out Their There’s Lemon Chamomile Cronut or Honey Salt‘s warm apple cider donuts with bourbon, caramel sauce – sure to knock your socks off! 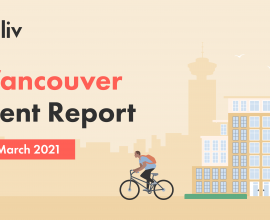 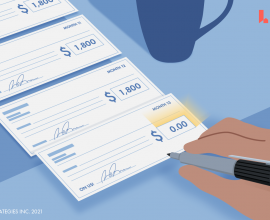 2021 Rental Incentives For Renters In Vancouver And Toronto 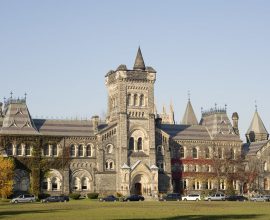 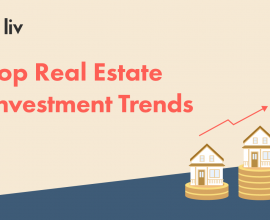 Get Your Free Guide To Avoiding Rental Scams

Get the Free Guide to Landlord-Tenant Relations

Get the Free Guide to Help Maximize Your Rental Investment